The international jury selected MAKONGO by Elvis Sabin Ngaïbino as the winner of the first ever DocPoint-Yle Award (5 000€). The Special Mention went to PURPLE SEA by Amel Alzakout and Khaled Abdulwahed.

Jury’s statement for MAKONGO: “The DocPoint YLE Award for Best International Documentary goes to a film that touched our hearts and portrayed the protagonists’ resilience and strength of purpose against many obstacles. With strong camera direction and a feeling of humanity, the filmmaker brought us close to the people in his story. This access brings to light how it can be possible to change the future of a people who are largely hidden from view and discriminated against for their ethnicity. Importantly it is an African story told from the viewpoint of an African filmmaker who provides agency to his characters and not as subjects of a film.”

Jury’s statement for PURPLE SEA: “We would like to give a Special Mention to a film of poetry and emotion, a film that can stand as a document in the future for the events of our time. This film is both very intimate and personal, but at the same time concerning the whole European immigration policies.  It turns the numbers in the news into real people in sweat pants and jeans floating in the Mediterranean waiting if someone might be interested in getting them out of there. We all know this is happening all the time, but this film makes us feel what it is like to be there – with such beauty and urgency that is almost unbearable to watch.”

The winners were announced at the Awards Gala on Saturday, February 6. 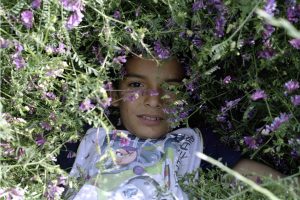 This Sundance favourite follows a family, evicted from their home of twenty years in the wilds of the Bucharest wetlands after the city comes knocking with plans for a public park. 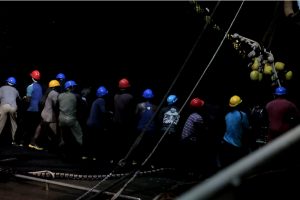 This look at the every-day life onboard a giant fishing trawler gives us a window into what it takes to reach the fishing quota – both from the crew and the sea. 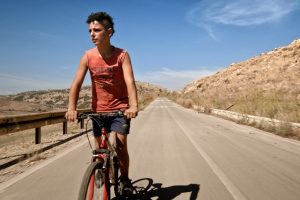 Taking place somewhere along the innovative borders of documentary and fiction, two lives intersect in Sicily: Oscar, a local boy from a poor family, and a Nigerian immigrant named Stanley. 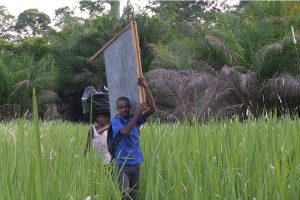 An immersive and moving documentary about a Central African Pygmy village’s unshakeable desire for education against all odds. 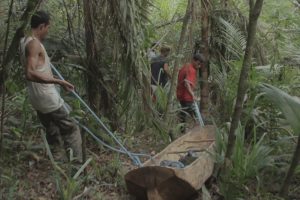 Documentarist Emilia Mello gets accidentally sucked into her own poetic film, which depicts the Brazilian Caiçara people, in between the Atlantic and the rainforest. 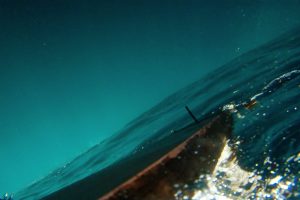 When Syrian artist Amel Alzakout alongside some 300 other refugees found themselves at the mercy of the sea whilst crossing to Europe, Alzakout’s camera caught those harrowing moments of horror. The resulting film is an unforgettable piece of experimental cinematic art. 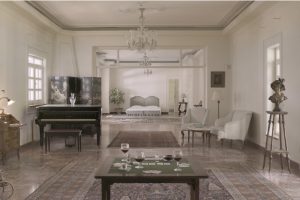 This IDFA winner depicts the family dynamic of a European intellectual father, a radical muslim mother, and a film director daughter who lands somewhere in between. 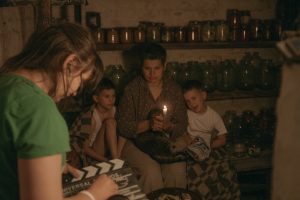 THE EARTH IS BLUE AS AN ORANGE (Dir. Iryna Tsilyk)

A Ukrainian family struggles to make everyday life normal in the middle of a warzone. Filming their day to day life becomes a type of coping mechanism. 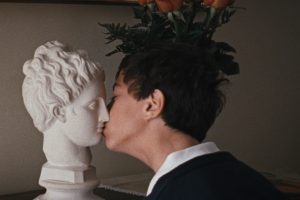 This enchantingly beautiful hybrid documentary intertwines the tales of a Portuguese family and the inevitable cycle of nature. 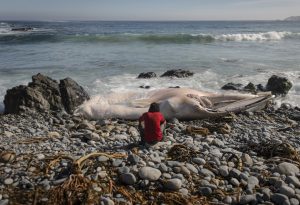 THE OTHER ONE (Dir. Francisco Bermejo)

A skillful and enigmatic portrait of an elderly Chilean man whose life by the sea in almost total isolation is accompanied by only one conflicting partner. 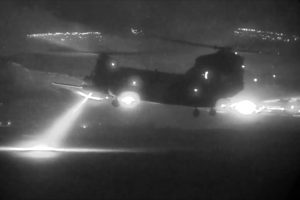 THERE WILL BE NO MORE NIGHT (Dir Eléonore Weber)

To search and shoot down people, that is the mission of combat pilots in a war-zone. The film serves as a hypnotic view into this world, mesmerising viewers into an unsettling lull.